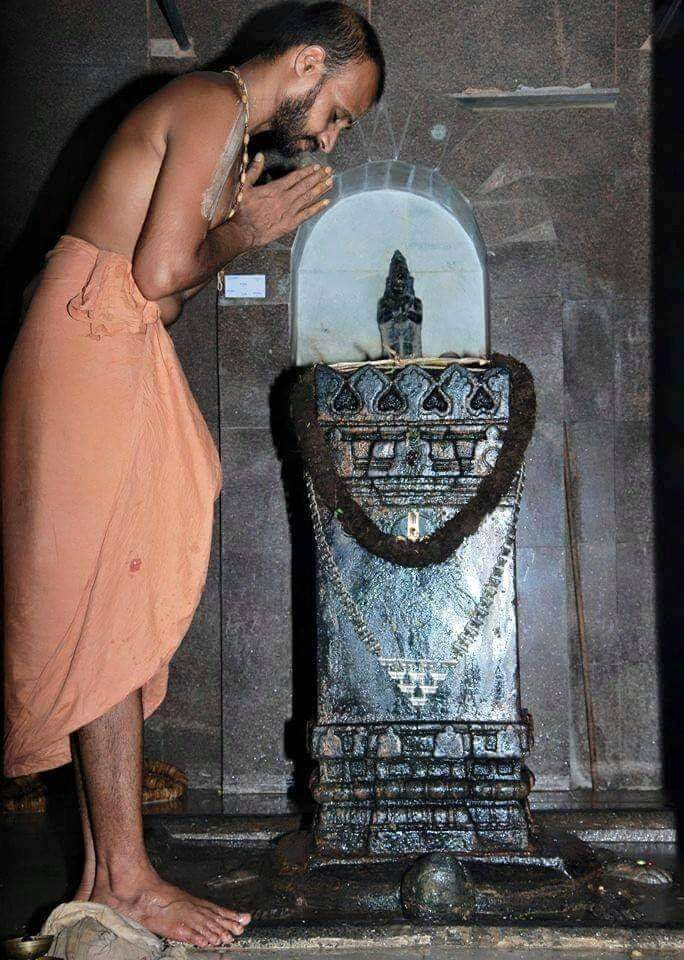 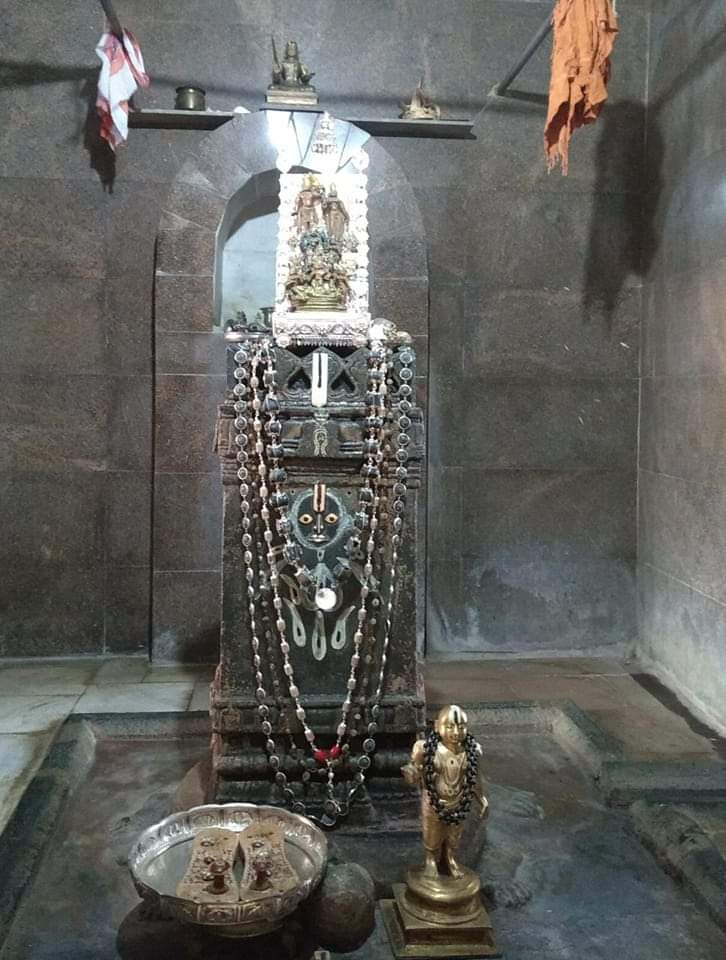 Location of Satya Vijayanagar – It is about 240 kms from Bangalore in Tamilnadu.