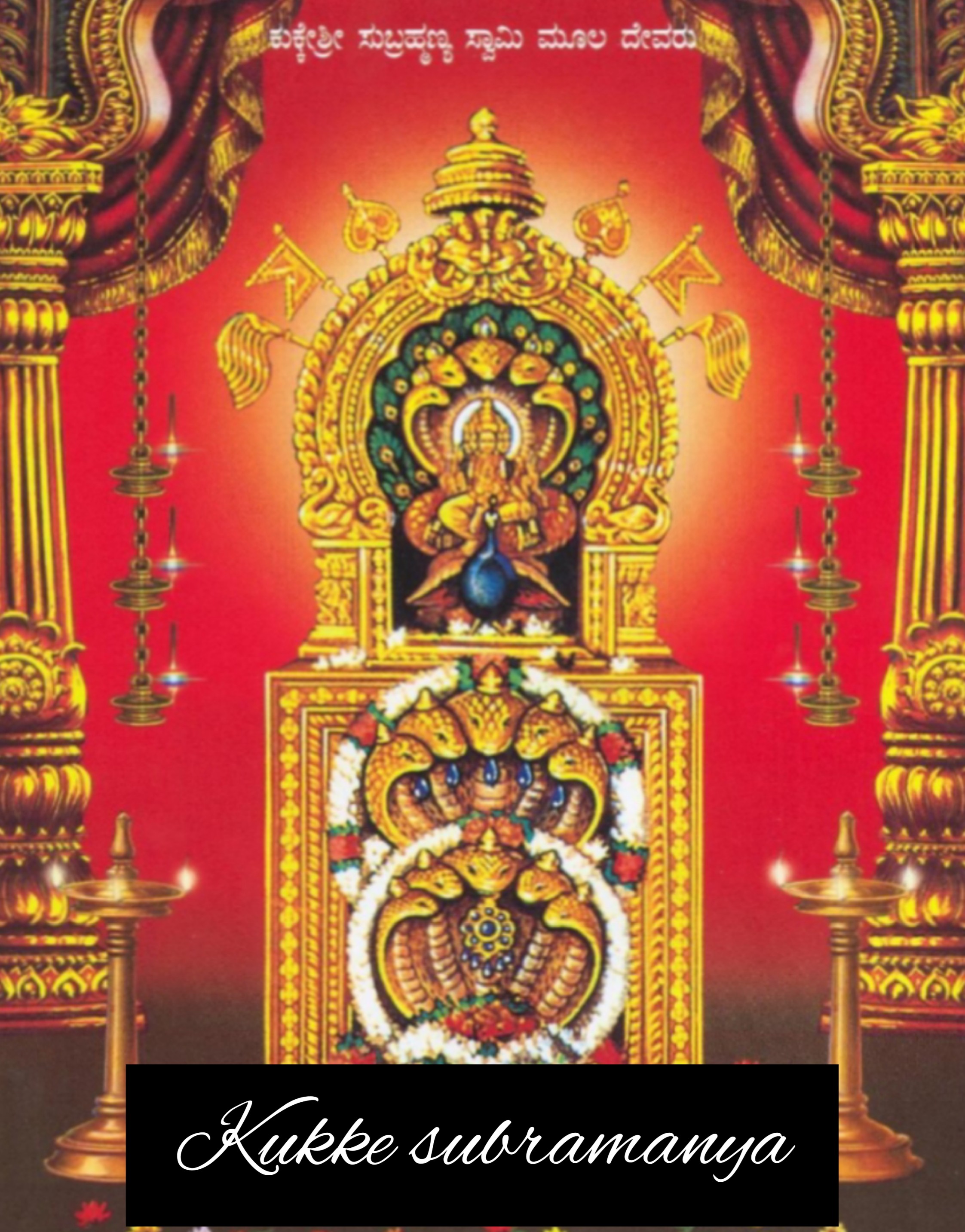 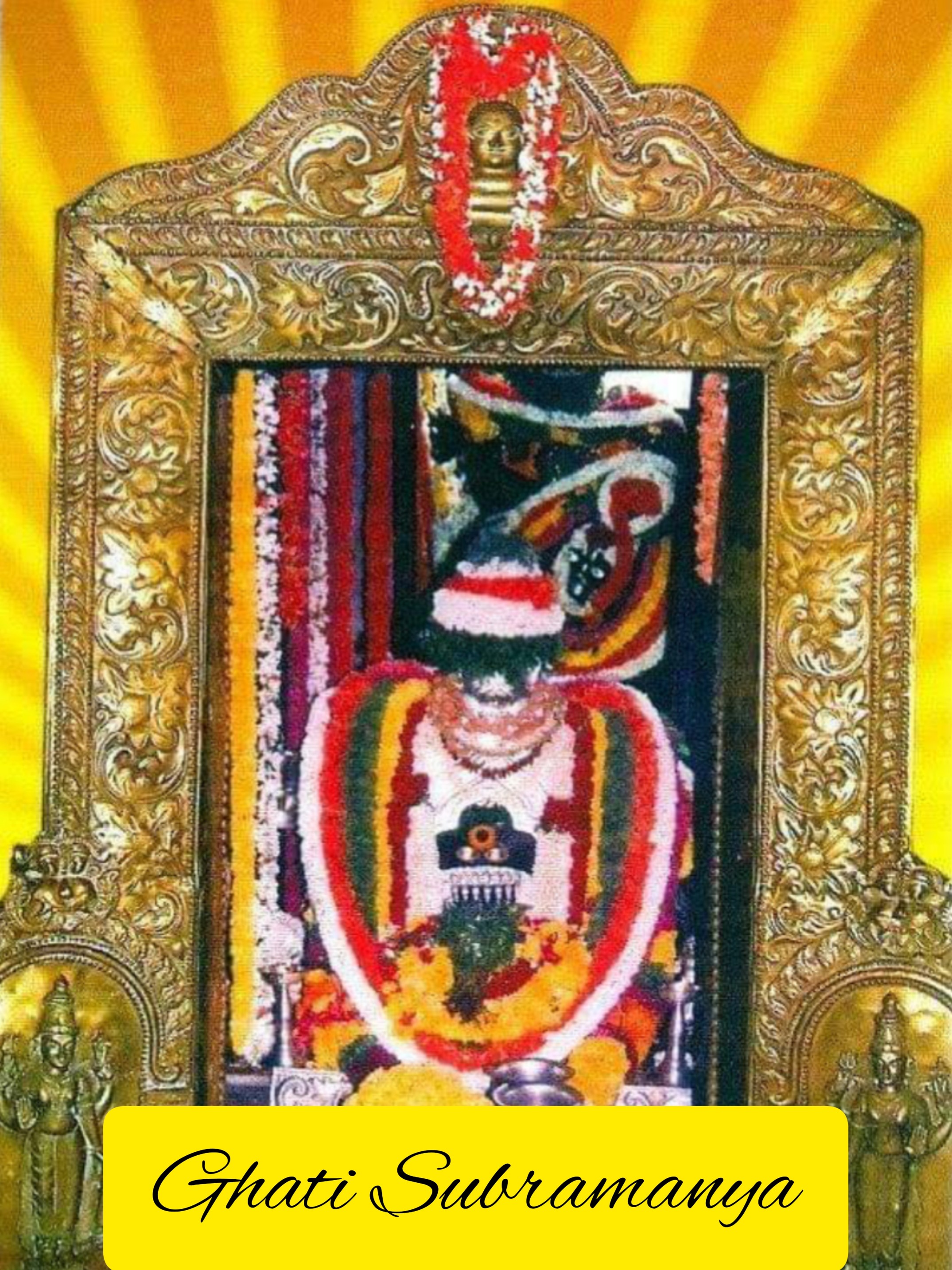 What are his other names ? –
Kumara, Skanda,  Shanmukha, Subramanya or Kartikeya

We have to chant “Om ram skandhaaya nama: Om” while inviting Subramanya.

Why on this day, Brahmacharis will be invited for bhojana? –

Subramanya has the other name Kumara.   He likes young brahmacharis as they will not be having any dwesha-asuya, and their heart will be pure.  Skanda will be invited to have avaahana on Subramanya on these brahmacharies, and will take the sampoorna pooja done to brahmacharies.  Major bhakshyas done on this day will be from Urid dall.  Brahmachari to be given Vastra, Dakshine, etc.

Birth of Skanda –
Satidevi, after having immolated herself in the Daksha Yagna, was reborn as Parvathidevi, as the daughter of Himavanta.  In the meantime, Rudradevaru did a yogic penance  in the Himalayas.
Who is Tarakasura?
Tarakasura is the son of Vajranga (Son of Kashyapa-Diti) and Varangi.    He did severe penance to Brahma and pleased him and sought the boon that no one shall be more powerful than him and with the second boon was that his death could come only from a son born to Shiva.  Tarakasura knew that Rudradevaru had already lost his wife Satidevi and he was in deep penance and he thought the Rudra can’t have son all of a sudden.

After getting the great boons, Taraka was killing all the kings and spoiling the hermitages of sages.

All sages, devategalu, unable to sustain the hindrance by Tarakasura, went to Brahmadevaru, who in turn sent Bruhaspati to negotiate with Tarakasura, but he refused and war was fought between Gods and demons, in which Gods were defeated.

As Shiva was in a severe penance, he was not ready to accept the pleading of Parvati for her marriage with Shiva.

Then Devategalu approached Kamaputra Manmatha, with a plan to stop the meditation of Shiva.  Kamadeva arrived in front of Shiva alongwith Ratidevi, and shot five arrows of flowers at the heart of Shiva.  His intention was to make Shiva look at Parvathi and enable their marriage, which in turn would result in a son for the killing of Tarakasura (as per boon).

But when Rudra devaru’s penance was broken, he was terribly angry and open his third eye on his forehead, and a fierce blazing flame came out of his third eye and Manmatha was burnt to ashes.

The spark of fiery seed of Rudradevaru was unbearable and even Agnideva could not bear them, who threw to River Ganga, wherein it was born as six children.  Parvathi combined these six children to one with six faces and six  Kruttikaas came forward to feed the child (each kruttika feeding six different faces of Skanda).  That is why Skanda is called as Karthikeya, and as Shanmukha.

He then killed Tarakasura and helped the devategalu.

The kshetra Subramanya (kukke subramanya) is situated in South Kanara District of Karnataka, which is about 33 km from Puttur.   It is on the banks of the river Kumaradhaara.   The  kshetra is said to have the importance in historical and philosophically.    Sri Vadirajaru in his Tirtha prabandha says that the varNana of Subramanya kshetra is very very difficult to explain.   It is said that even the “kushta” disease (Leprosy) can also be cured, if one rolls over the leftovers of food consumed by brahmin, which is popularly called as “Made snaana”.  But the present day maDe snaana refers to roll over the food consumed by people (but it should be branhmins).

Vadirajaru prays Subramanya as the leader amongst the “Suraas”.  He is like the fire which burns the durjanaas,   He is the annaprada.  He is the protector of all.